Why does God allow death?

This part of me that has been, until recently, un-touched with true grief. This new-found part of me aches with a horrible, empty pounding in my chest.

It is so hard to grasp — the reality that James is no longer on this earth.

He was just here to visit not long ago. I can picture him like it was yesterday; he sat at my dining room table while we played Settlers, played with the kids in the driveway, and rested on my couch as we watched movies. Memories of him seem so close that is doesn’t seem to be possible that he is gone.

The thought of life-as-usual is hard to fathom. I want so badly to turn back the hands of time. I imagine myself in the moments before his death, wishing I could somehow reach out and change things.

Intervene.  Oh, how I wish I could intervene.

But I wasn’t there. And I can’t intervene. And it all just hurts so badly.

I don’t pretend to know why — or to like it — but I do know that my God is good, and that He loves me and He loves James, and He chose not to intervene in the way I would have.

Instead, God intervened with death.

From this sin-stained, fallen world, it is through Christ’s own death that rescue has come. Christ intervened. Through death comes healing, restoration, and redemption.

But death, on this side of eternity, hurts.

So if you see me weeping, you know why. If you see me not, it is because God has granted a momentary reprieve from my grief.

This ache that I will forever carry with me for my brother James. 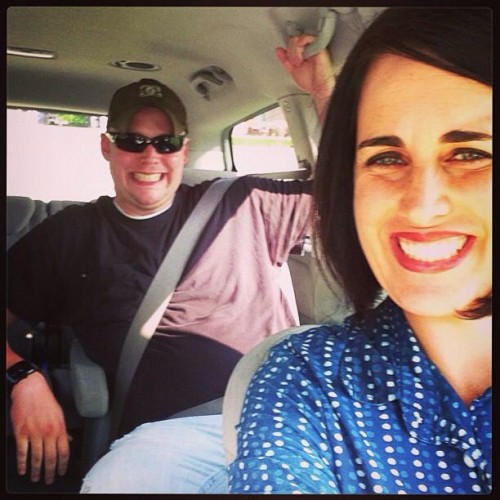 The Practice of Slavery in New Testament Times

Want to maximize your time in the Bible and grow closer to God but not sure where to start? Identify WHERE you are so you know WHAT to do first.